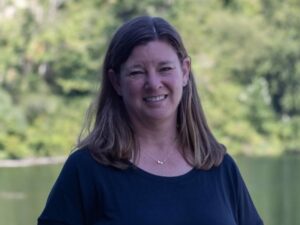 Unlike most public gardens, the Lake Wilderness Arboretum did not begin with an endowment, an estate, nor a city or state to back it. It didn’t even begin with a location.  In 1965 George Tersiisky, a Bulgarian immigrant, and a small group of supporters, including Kent Mayor Isabel Hogan, Ardis Johnson, and Lillie Wagner, organized and incorporated the South King County Arboretum Foundation as a 501c3 nonprofit. The Foundation’s goal was to establish an arboretum in south King County.